Are you doing Reiki every day? 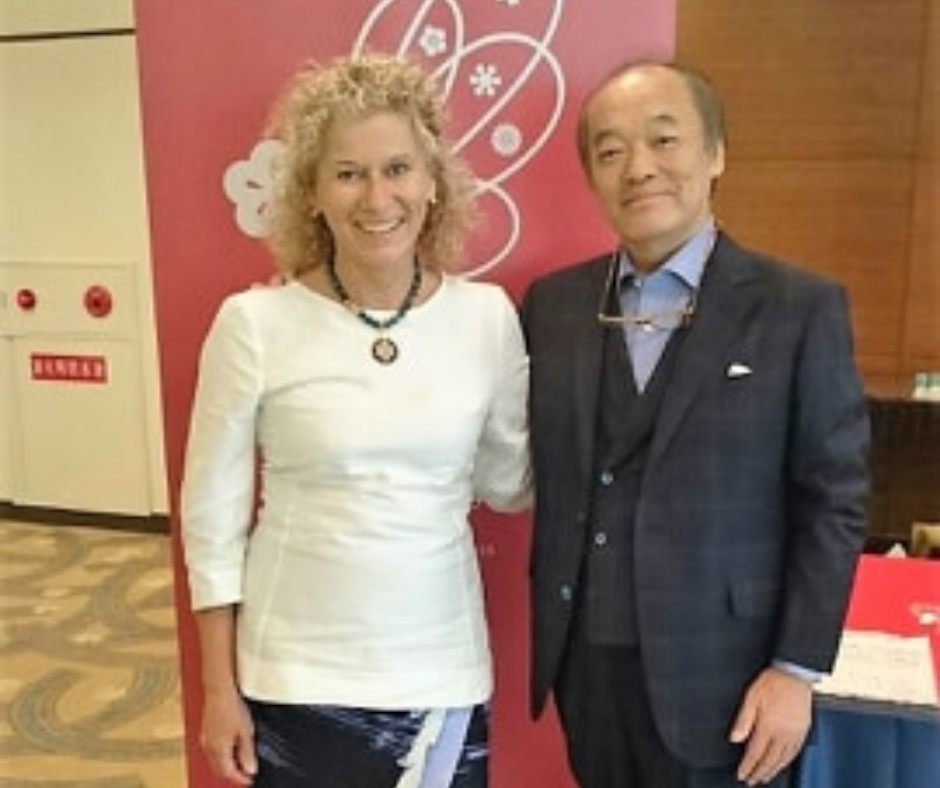 Dear friends, I would like to share with you Tadao Yamaguchi Sensei message to our Jikiden Reiki group. Tadao Sensei is the founder, director of Jikiden Reiki Kenkyukai International in Kyoto and our teacher.

'Greetings to everyone,
Are you doing Reiki every day?
The coronavirus has been causing great problems around the world since the end of last year. News from around the world has been broadcasted daily in Japan. The virus began in China and entered Japan. Then it began spreading to Europe, now Canada, the United States and South America. It's just all around the world.

Recently, I have been receiving frequent inquiries from Jikiden Reiki graduates around the world by email. Most of the contents are that people are concerned about others who were affected around the world and asking if there is anything they can do. It's very understandable that this situation is a serious concern. What we can do is to do reiki directly with people close to us.
If you have acquaintances and friends, distance Reiki is also effective as needed.

Many people are asking about where to perform Reiki treatment. Experts have said that those with strong immune systems do not seem to have serious effects from this virus. Improving the immune system is one way to stay healthy. Doing Reiki daily, especially in the stomach and intestines, is the best way to improve the immune system.

I would like to take this opportunity to look back on the history of our humanity. Usui sensei established Reiki therapy in 1922.
The following year (1923), a large earthquake called the Great Kanto Earthquake occurred in the Kanto region in Japan, and more than 100,000 people died. Later, followed by World War II, and the Pacific War. The record said that 60 to 80 million people have died in World War II. All of Japan was hit by bombs and became a burnt field. Later, two atomic bombs were dropped. However, we humans have overcome such agonies and we have moved through to achieve prosperity to this day. 6,434 people’s precious lives were taken in the Great Hanshin-Awaji Earthquake in 1995,. There was a large tsunami due to the Great East Japan Earthquake in 2011, and 15,899 people had lost their lives. However, mankind has overcome that hardship.

In the meantime, there were various big natural disasters and wars all over the world. I trust that we, humans, will surely overcome no matter what.

At this exact time, it is very important to stay calm and "Read the Gokai in your heart and say out loud.” Now is the time when the teachings of the Gokai are most needed. I think it is most important for each of you to continue Reiki until the world overcomes the coronavirus and regains their daily lives.

Most of the Jikiden Reiki seminars in Japan have been postponed since February to today, but I trust we will meet each other soon in the near future. Until then, let's work on Reiki every day.' 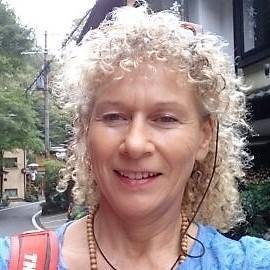